A friend of mine has asked me time after time to write about hats and I kept on asking her why she insists on the hat article and this is what she said  , ‘most people do not know the types of  hats there areand how to wear them.’ 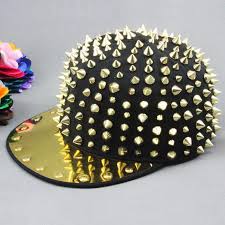 A type of soft ,light cotton cap with a round crown and a stiff projecting top.Baseball caps can be worn by both men and women and come in different colors and fabrics.

This is a soft round cap worn by both men and women.They have been used for generations as military and  school attire.There is a stereotype surrounding the beret.People who wear them look like,movie director’s,liberals, 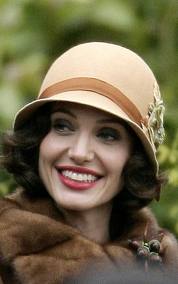 They are a bell shaped hat that’s worn low on the forehead.This hat is strictly worn by women.Men,stay away from this one.

Its a hat which shades  the face and shoulders from the sun.They are popularly worn in outdoor  garden events and on vacation at the beach.

Its a soft felt hat with a medium brim and crease in the crown.Fedoras can be found in nearly all colors but grey,black,brown  and white are the most popular.

It was originally a sailor’s hat but with time it was worn as a summer hat by men.

Nowadays its worn as by women too.In the Pre-war years,It was worn by FBI agents as unofficial wear.They can be worn as casual wear or semi-casual wear. 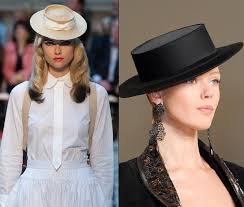 Newsboy cap is a casual hat.They history of being characterized as a sign of poverty  but in the recent years,they have become a very popular fashion accessory even to the affluent.They are also an attire worn for leisure activities like golf. 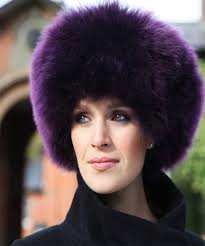 These are heavy hats that can be woven or knitted and keep you warm during the cold season.they are worn by both men and women.

This hat was originally meant to be worn during the cold weather but with time,its use evolved and is now used as an accessory and can be worn at any time with casual wear.Both men and women can wear  it.

Now that you know all this types,I will leave you with a quote by Shirley McClain

I love big hair, beauty, eating out and travel. View all posts by REINA

One thought on “HANG ON TO YOUR HAT”

I work for ZUMI, Kenya's most popular women's platform. I totally love eating out and traveling around Kenya and the world.

New On The Blog 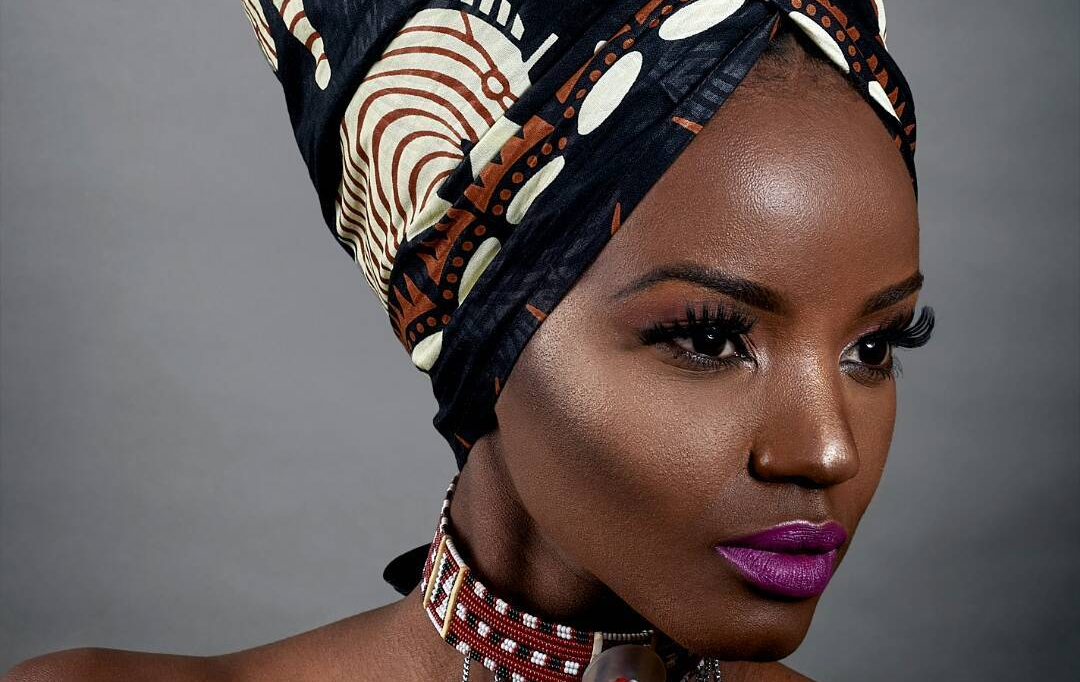 What You Need When Hosting A Sleepover 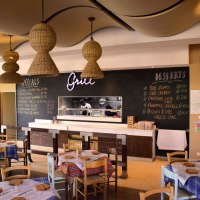 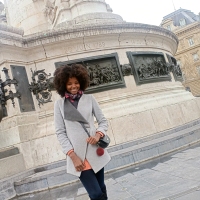